Medal of Honor Archivist for 17 years

Sister Veronica, as she was known, served as archivist for the Medal of Honor Grove, maintaining the archives of the U. S. Congressional Medal of Honor Society for 17 years. She compiled the only complete record of recipients of the Congressional Medal of Honor since its inception during the Civil War. Her efforts resulted in a hand-written portfolio for each of what was then 3,387 recipients, one that detailed their acts of valor in service of their country. She also obtained photographs of more than 40 percent of the men and one woman who earned the country’s highest military award for valor against an enemy force. Because she came to know many of the living Medal recipients, she had strong opinions about how their stories should be told.

“Please,” Sister Veronica said bluntly in one interview,  “when you refer to Congressional Medal of Honor holders, don’t call them ‘Medal winners.’ There was no lottery; no games; it was nothing but pure grit and bravery that got them those medals.”  Read more

Honors for a nun who lauded heroes

Christine M. Flowers: Sister Veronica of the Immaculate Heart of Mary and Medal of Honor recipients 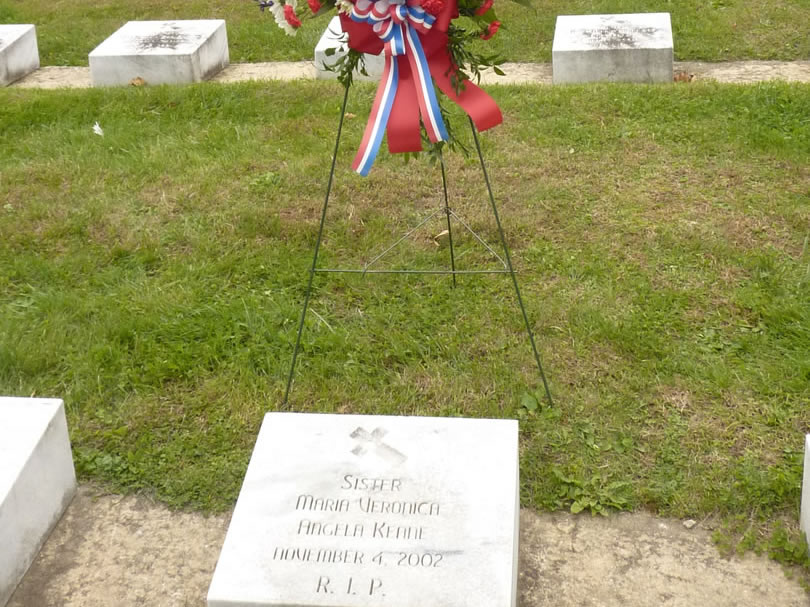 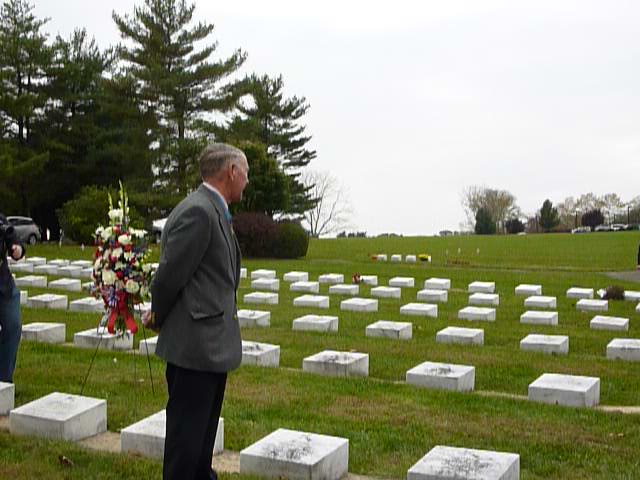 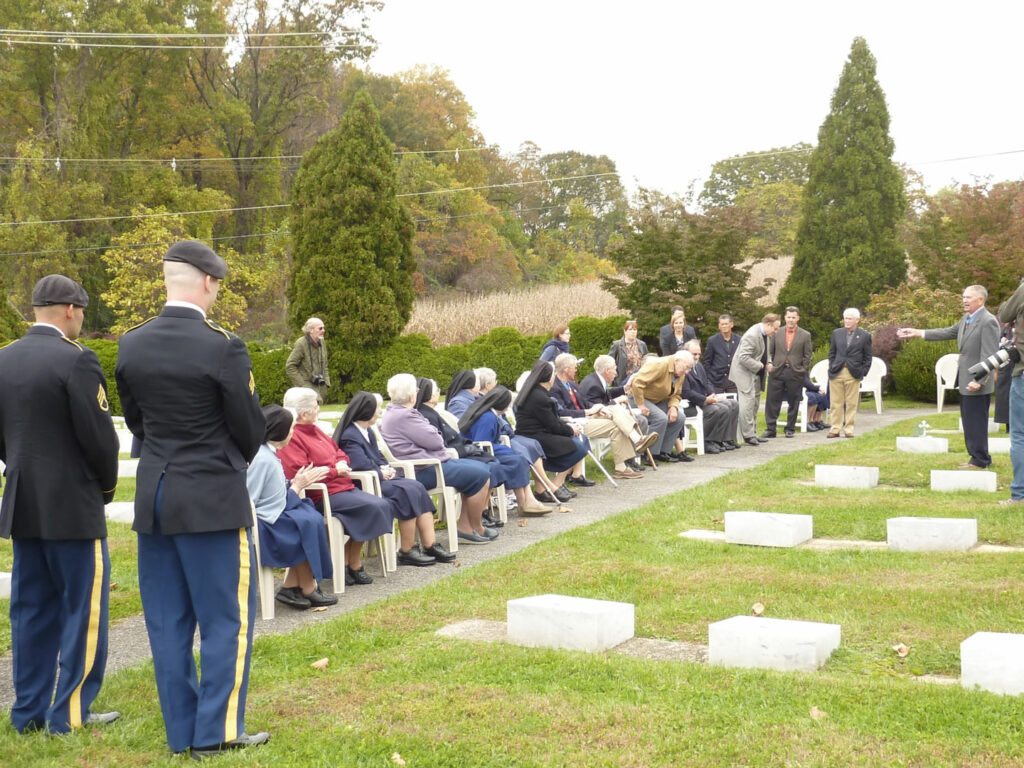 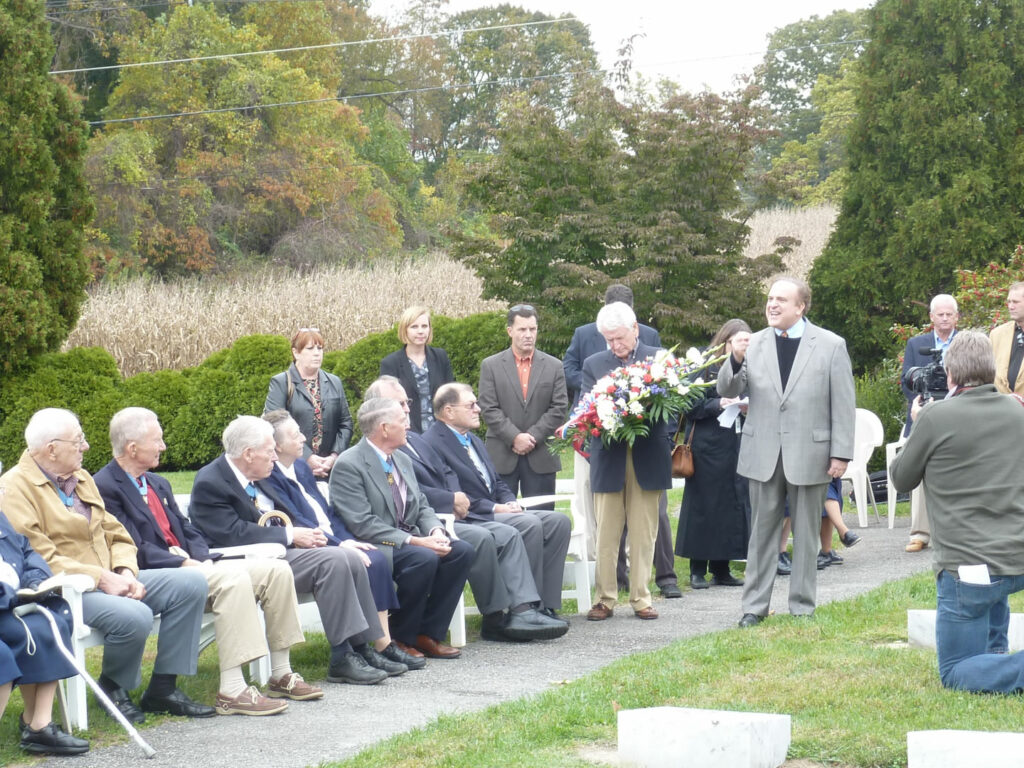 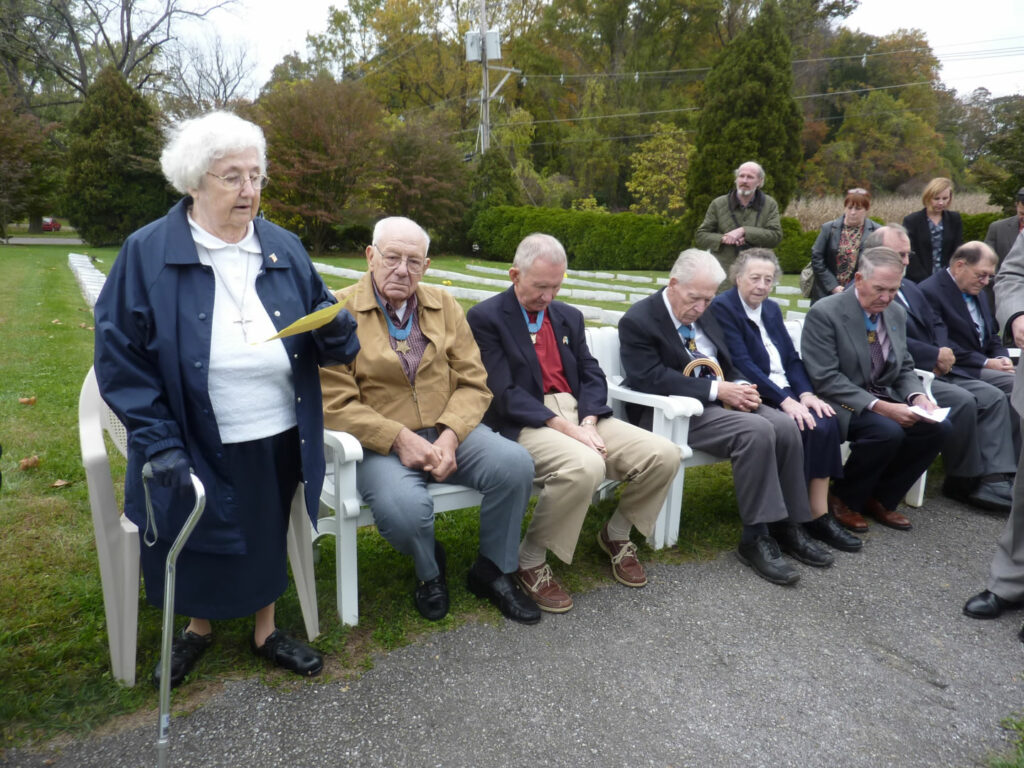 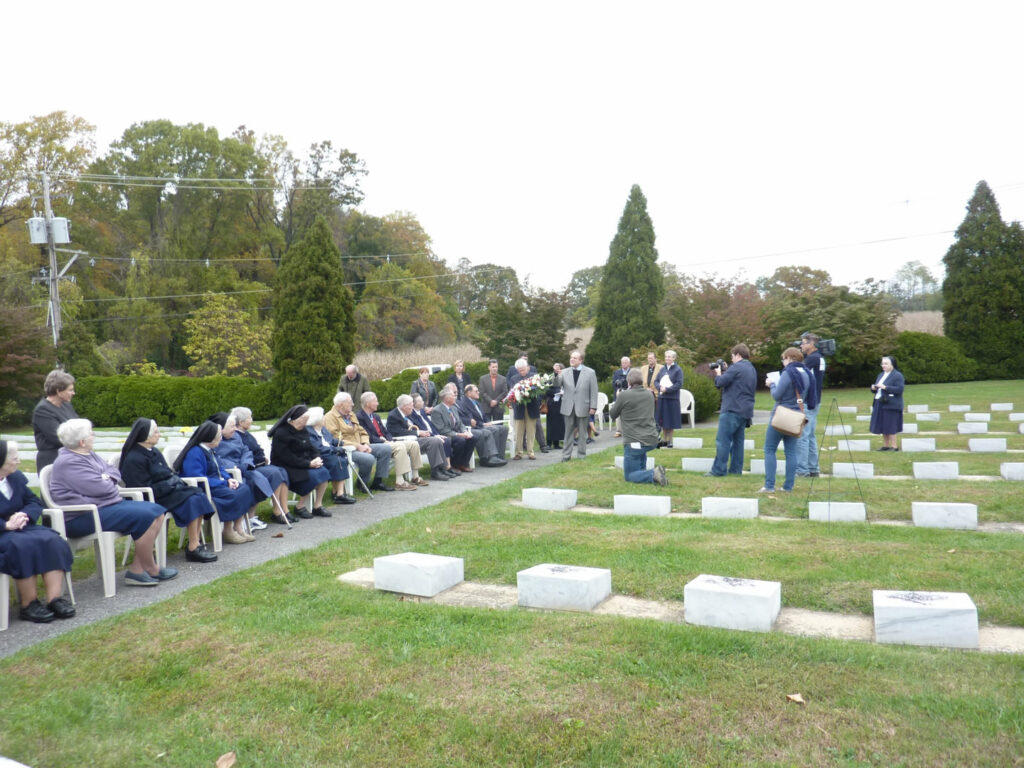 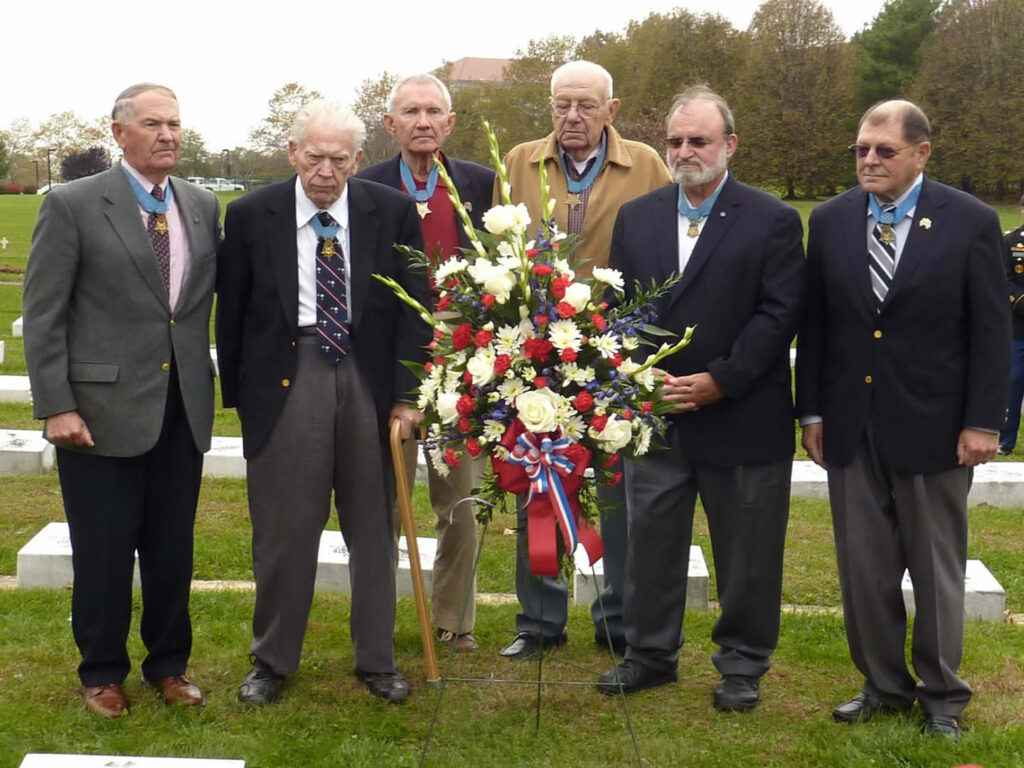 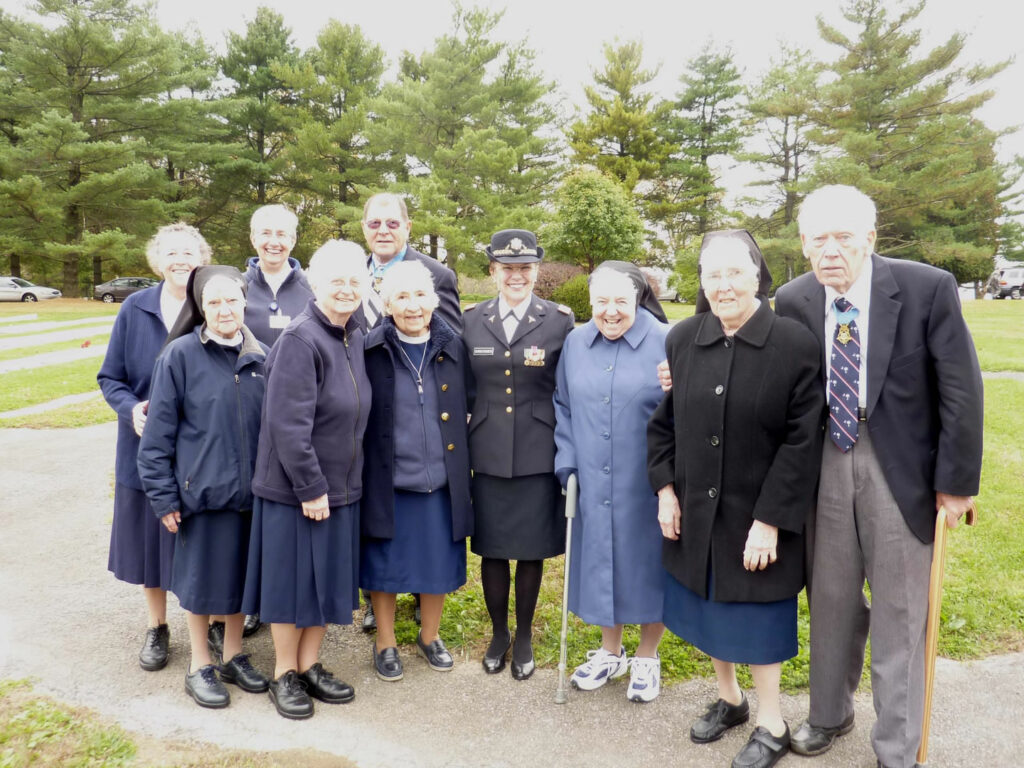